The official story starts in 1932 although Ewen Ltd probably dates back further to the Great War, even though there are no records to substantiate this.  The original business was set up to sell motor parts and tyres, with cycle parts added to the range.  This business closed, we are not sure exactly when.

In 1932, share capital of the now defunct company was acquired by Queenie Smallbone (Brett's grandmother) and another businessman, Caleb Sceats, who ran a motor parts company in Gloucester. Queenie was supported to run the business by Harry Garner, who had a background in the motor or cycle trade.  This new company was set up in Salisbury.

Despite starting the business in the very tough times of the Depression in the UK, the company managed to stay afloat probably as a result of the drive of Queenie, the excellent customer service they always delivered and the ability to run a very 'tight ship'.

By the mid-30s, the business was making a profit and they had employed staff. Harry Garner sadly died in 1937 which left Queenie on her own to run the business.  Despite the pressures of World War II, including losing nearly all her male workforce to the war effort, Queenie continued to run the business successfully, moving to larger premises as it grew.

During the war years, Salisbury was the centre of army and air force activity and Queenie met Fl. Lt. 'Tubby' Townsend.  Together, they had a son, Roger (Brett's father), and a daughter, Theodora.  Despite having two small children, Queenie continued working and the business did relatively well during the difficult war years.

In the 1950s, every village would have had its own little garage to provide parts and simple repairs to the unreliable early motor vehicles. The range of stock held by Ewen's grew rapidly, filling their premises from basement to attic.

The end of the war had brought austerity, but despite that, Ewen's continued to grow and make a profit. Indeed in 1946, the company was able to pay a healthy bonus to its staff. It was in this year that Ewen's acquired a larger property due to the surge of business. Business continued to do well in spite of the poor economic situation in the UK at the time. New legislation such as The Companies Act came into force and needed to be complied with but this didn't create too much of a problem.

Ewen Ltd continued to enjoy an excellent reputation throughout the 1950s. The range of products they now stocked grew and included general electrical items such as radios and larger household appliances. During this decade, private car ownership became more affordable and Ewen's two motor trade sales reps each had a Morris Minor to help them cover their respective territories.

The Resale Price Mechanism (RPM) gave manufacturers tight control on the prices items were sold at, the margins wholesalers and retailers could make, which companies could sell their products and the method by which they were sold. This meant there was little room for competition.  It was vital to build and maintain strong relationships with manufacturers which Ewen's were very good at. This resulted in a stable marketplace in which Ewen's did well even though there was little scope for innovation.

In 1964, the RPM was abolished.  The balance of power shifted notably from the manufacturers to the retailers who were now able to sell products at a price they could set and apply innovative sales and marketing tools to win customers.  The number of independent retailers dropped by nearly half between 1950 and 1980, with the remaining ones often running many sales outlets.  The market for electrical goods changed most notably with the rise of large discounters, such as Comet.  The fortunes of Ewen Ltd and for other businesses like them was going to change forever although they may not have realised it at the time. 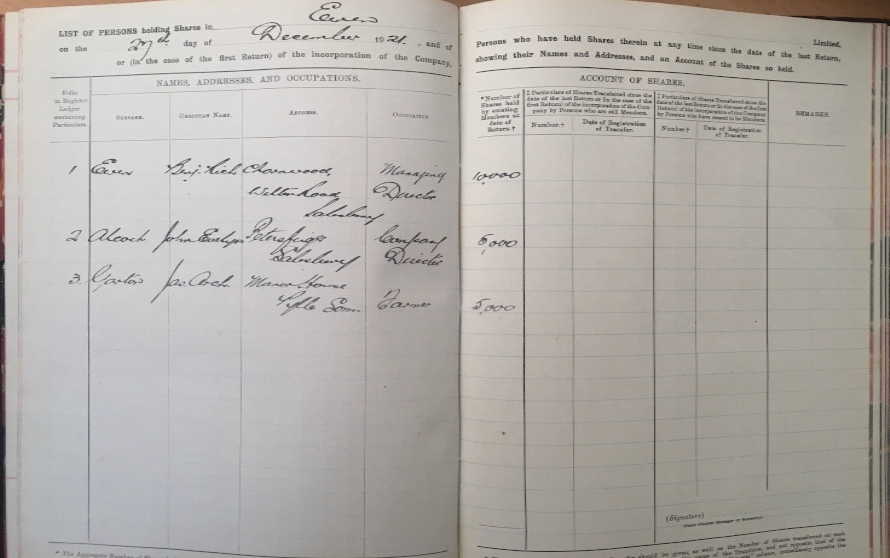 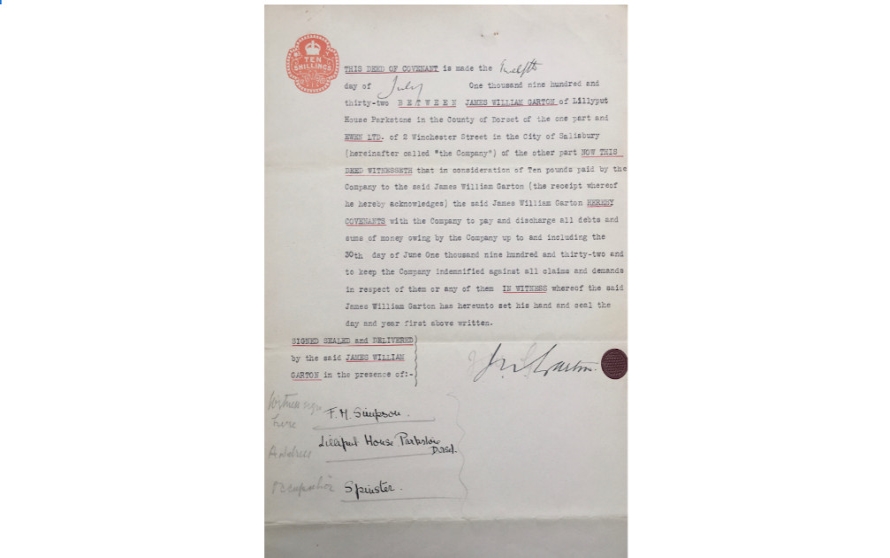 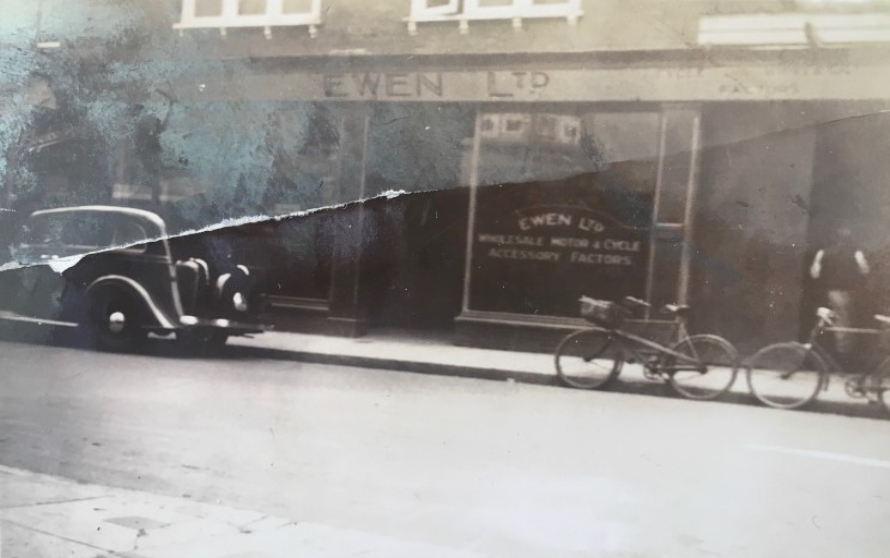 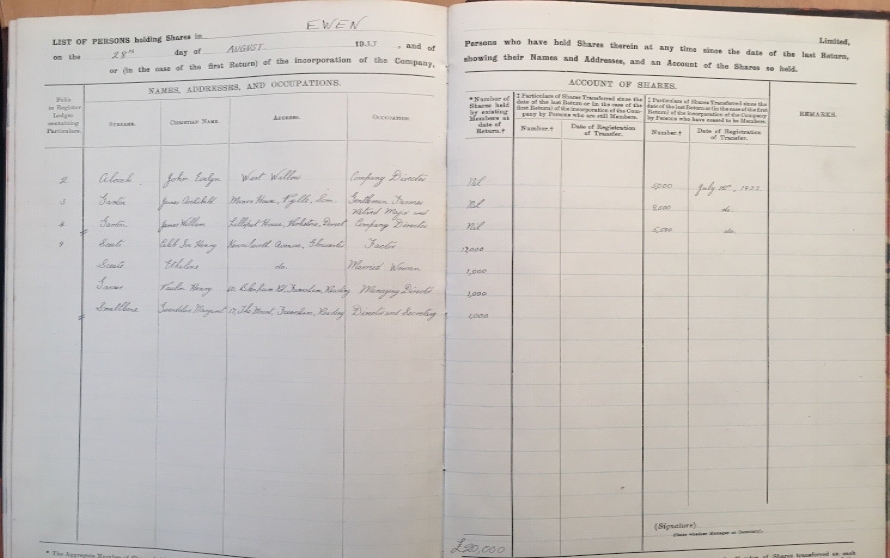 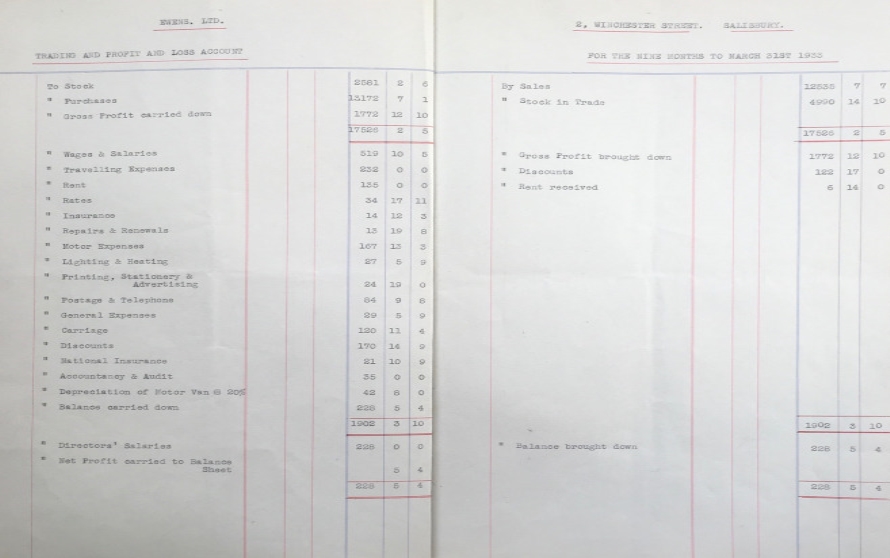 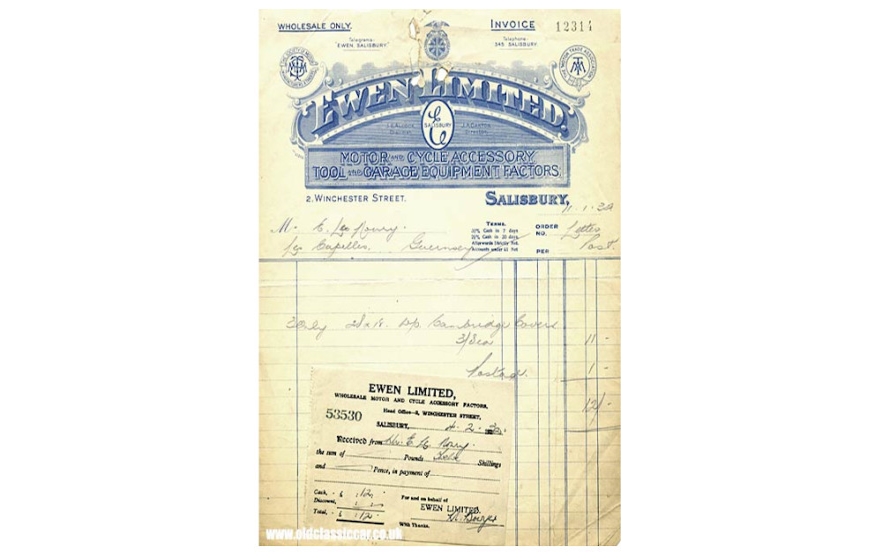 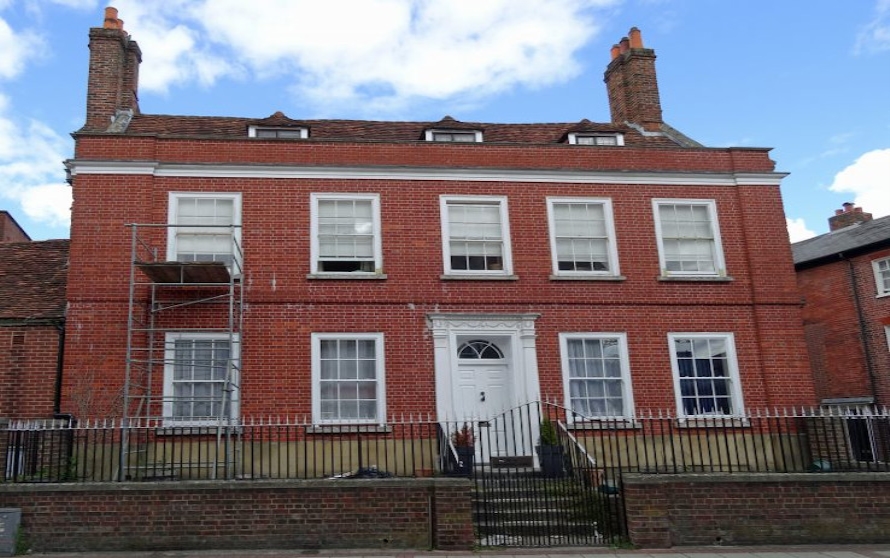 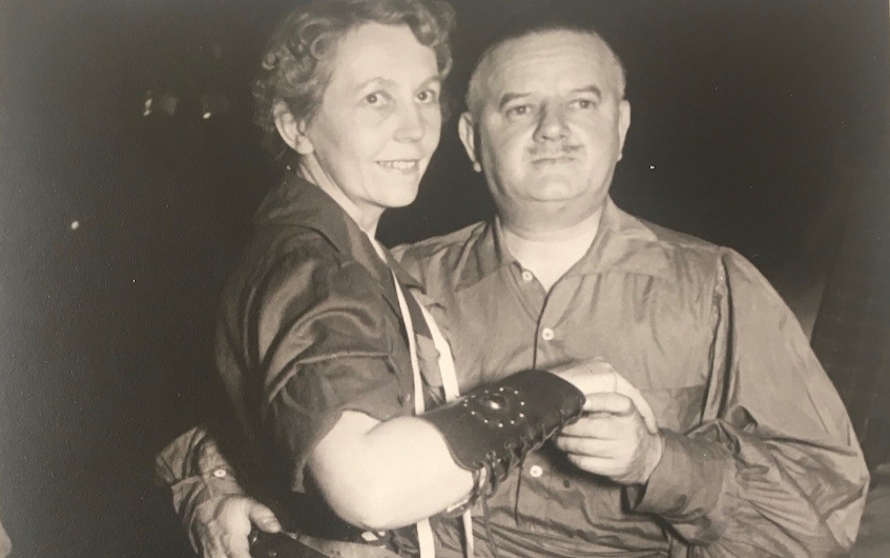 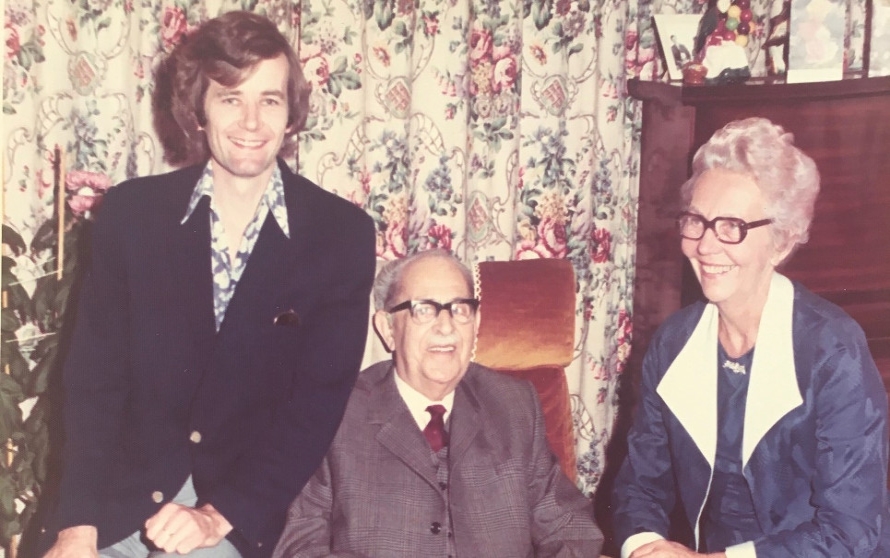 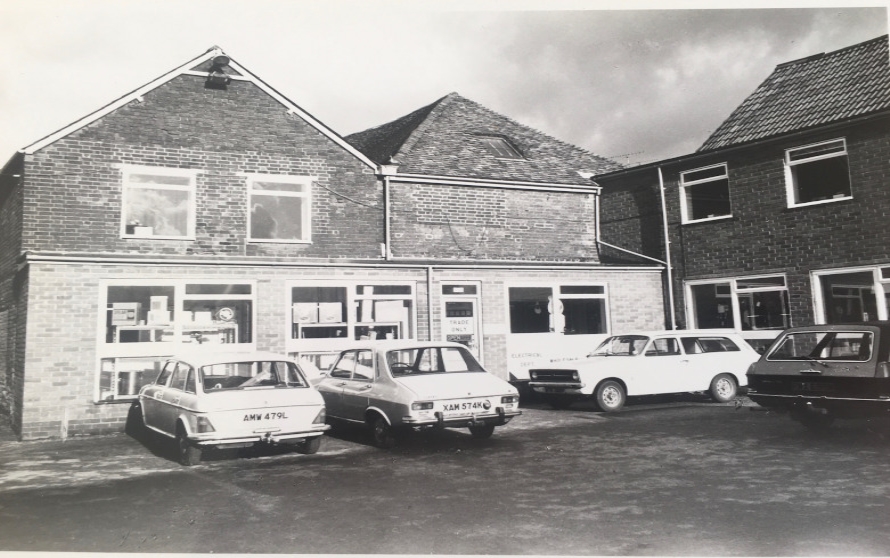 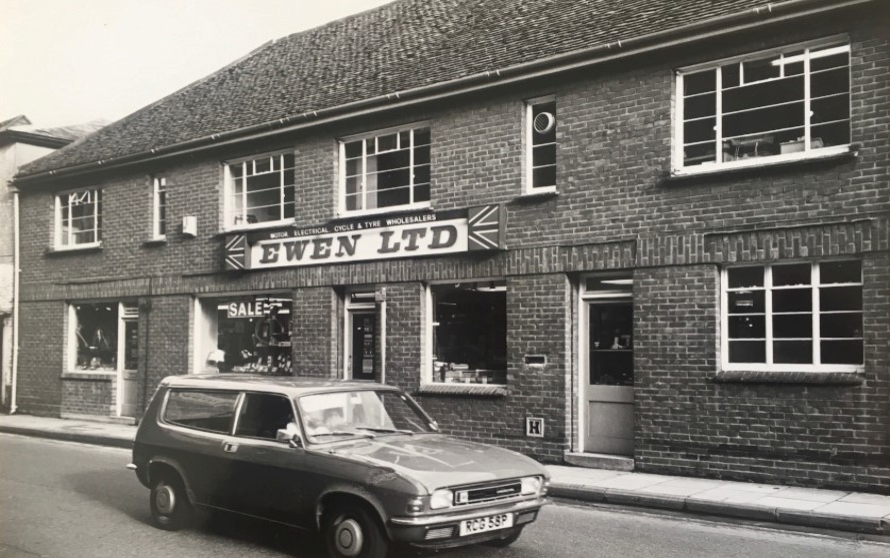