Buddens Coaches was a family firm, the origins of which were in the Hampshire village of West Tytherley. West Tytherley is a village some seven miles to the north west of Romsey on the borders of Hampshire and Wiltshire. The name 'Tytherley' means 'young wood' and Arthur Mee described it as 'lying lonely and lovely among the trees'. A E (Albert) Budden as the village grocer and baker and in 1927 he bought the village carrier business of Hedley Pragnell. Originally, horse drawn, it had been motorised about 1920 and there were two vehicles passed over, a Chevrolet 14-seater and a Vulcan 20-seater; these were joined three years later by a Reo 20-seater.

Under the name of Budden Bros, a twice weekly service was operated to Salisbury on market days, Tuesdays and Saturdays. By 1930, this had grown to one return trip to Salisbury on Tuesdays, Thursdays and Fridays , whilst on Saturdays there were three return trips. After the war in 1946, the service grew into a six-days-a-week operation, with the route from West Tytherley added to by a double run to East Tytherley and back, then via West Dean, East Grinstead and West Grinstead. However, the route (apart from around the Tytherley villages) was not exclusive to Buddens as Wilts & Dorset had long had a presence, especially on the western end between the Grinsteads and Salisury.

Moore Bros of nearby Lockerley (Pride of Lockerley Coaches) also operated a long established service to Salisbury on the Tuesday and Saturday market days; this too passed through Tytherley and the Grinsteads. They also had a service from Lockerley to Romsey. On 1st October 1951, the Moore Bros business was divided and sold, the coaching and excursion business passing to Budden whist the bus routes went to Wilts & Dorset, which incorporated them into their existing service 36 from Salisbury via the Grinsteads and Lockerley to Romsey. At this time, some modest extension took place to Budden's route with a twice weekly market day extension of the service to Lockerley Bridges (which is a little short of the village itself).

In 1955, Budden's took over Empress Coaches Ltd of Stockbridge and this was renamed as A E Budden and Sons Ltd, incorporating the original Tytherley business too. This gave an even bigger operating area for excursions and private hire activities and also brought them into running weekend forces leave services for the first time from several of the army camps in and around the Winchester area. There was a need for extra vehicles and the fleet grew slowly to some twenty vehicles. In the interim, Buddens were assisted by vehicles from Excelsior of Bournemouth.

Taking over Empress Coaches also gave Budden's two additional daily bus routes, a service from Broughton to Southampton via Kings Somborne and Braishfield; and a service from Stockbridge through Kings Somborne to Winchester. The latter route was also covered by King Alfred Motor Services of Winchester route 8 three times a day. To operate  the ex-Empress route to Winchester Budden's inherited a 1947 Leyland PD1/Northern Counties 55-seater double-decker FOR837. The Southampton route lasted only until October 1956 and the Winchester route until 1961, with King Alfred expanding their operation on the Stockbridge road to compensate for Budden's withdrawal.

Albert Budden died in 1957 and the business was continued by his sons, Peter, Bill and Chris. The following year the Pelican Coaches (George Sweet) business in Romsey was acquired and this was the beginning of a move away from the original base at Tytherley, which was ill-suited  for the size of modern day coaches. In 1964, Budden's bought Skylark Motor Services of Woodfalls in Wiltshire. A new garage was built there and Wilf Shergold joined the board of Buddens Skylark Coaches Ltd. In 1967, Chris and Bill left the business by agreement and Peter Budden took sole charge. Four years later the long established business of Hursley Coaches (Doug Jones) was bought.

Change was in the air in the 1970s and from 1976 they were for some years partners in Len Wright Travel which specialised in transporting bands and pop groups. Simon Budden, Albert's grandson, had met Len Wright whilst working in London. This specialist type of work was resurrected as Phoenix Bussing in 1988. Three years later in 1991 there was a move to purpose facilities at Abbey Park, Romsey, for all the Budden activies. in 1993, Budden's and Skylark parted company with Edward Budden taking charge at Woodfalls.

The population of West Tytherley has hardly altered over the years, form 457 in 1901 to around 470 today. But the make-up of the village changed with the sale of tied and leased cottages to incomers, gradually becoming a more middle-class community of those perhaps more accustomed to town living; the ease of access to nearby towns being a strong driver of change. And these new residents were likely not users of a village bus.

During all these years the original Tytherley to Salisbury bus route had continued its daily service to and from the villages. In 1991, in recognition of the change of operating base, the route was extended to start at Romsey for some of the journeys. Finally, from 5th September 1994, the operation of the Budden's route passed to Wilts & Dorset and was consolidated into their service 36 which now served Tytherley for the first time. Finally in April 2006, there was a management buyout and Buddens Coaches became Avensis Coach Travel Ltd and the founding Budden family are not longer directly involved. Graham Humby had been transport manager at Buddens and he set up Avensis with his son Simon. Unfortunately, the Avensis business went into administration in December 2014 whilst the Phoenix Bussing business continues from their Abbey Park location in Romsey. 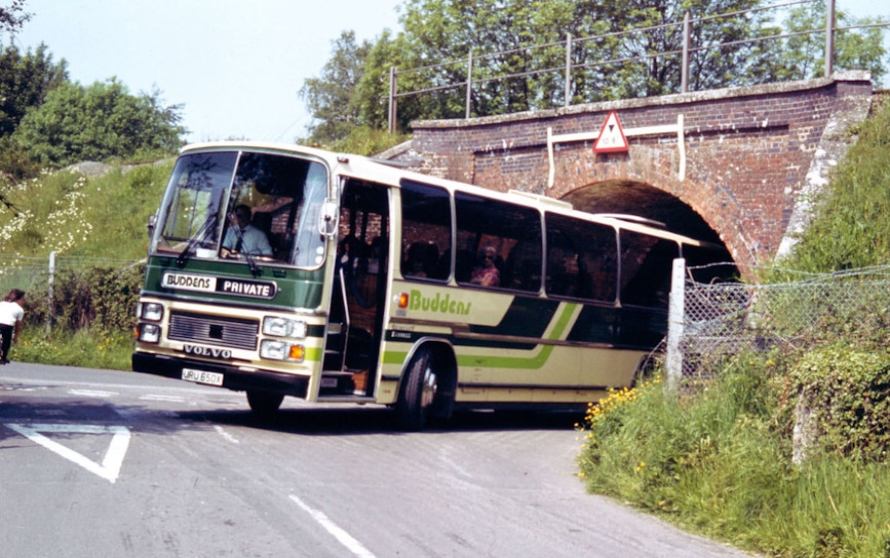 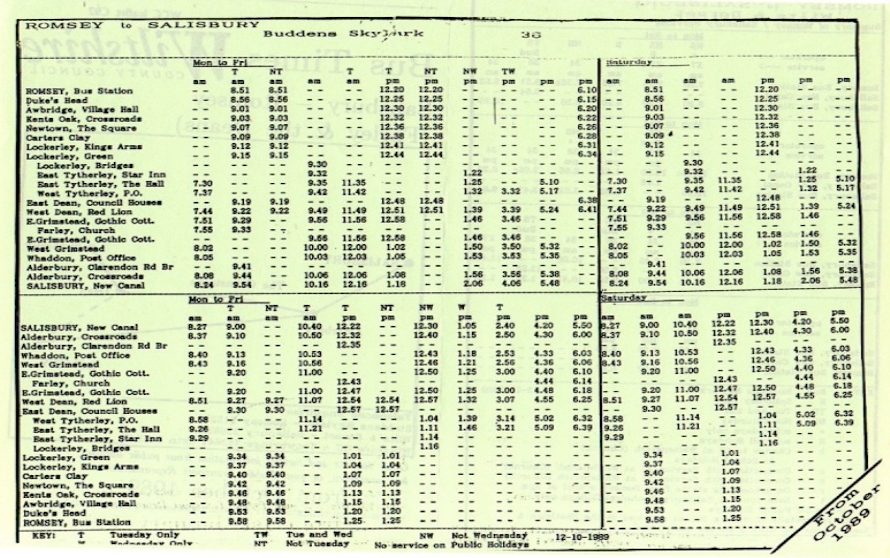 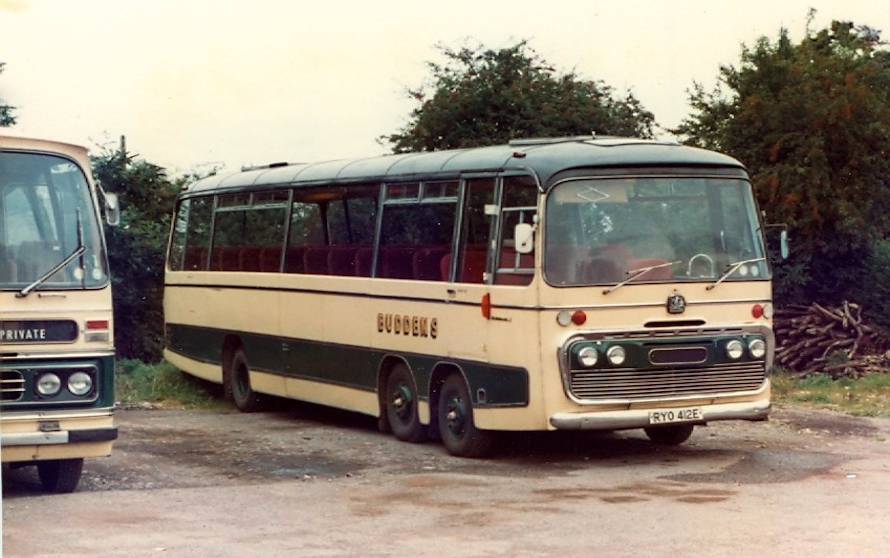 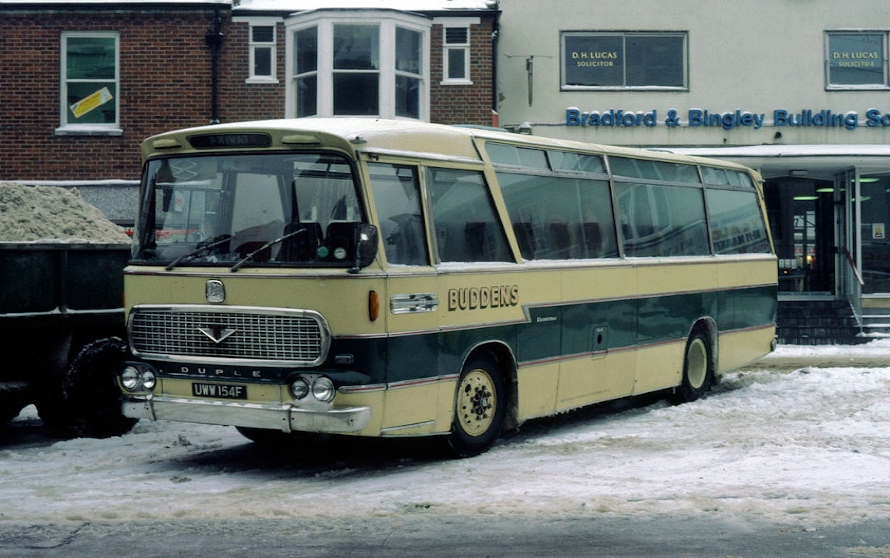 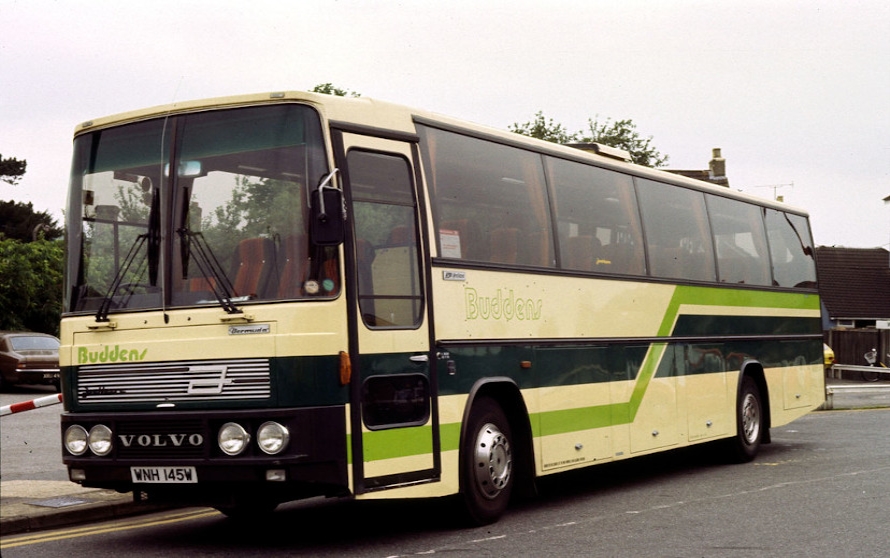 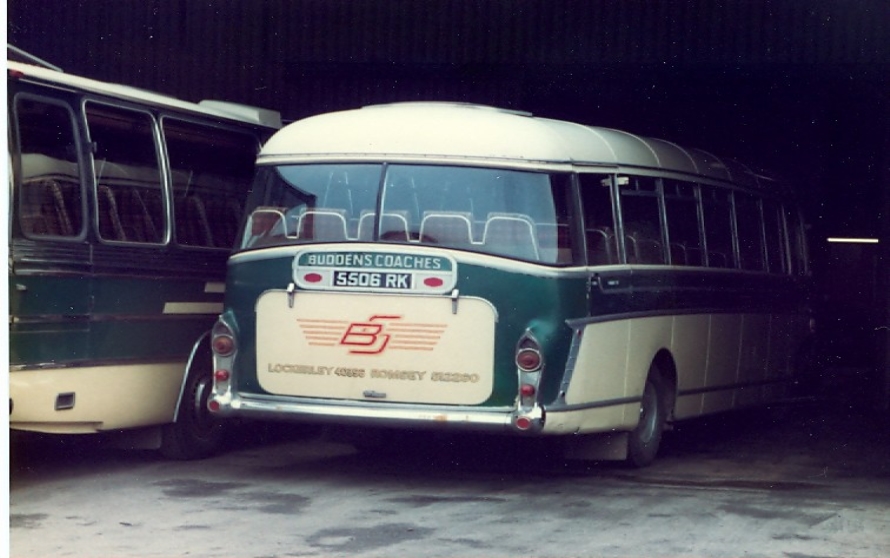 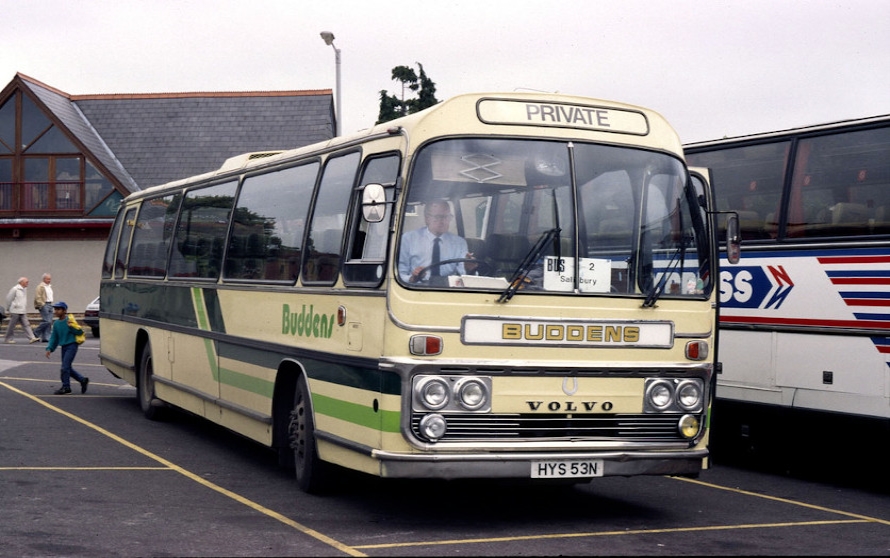 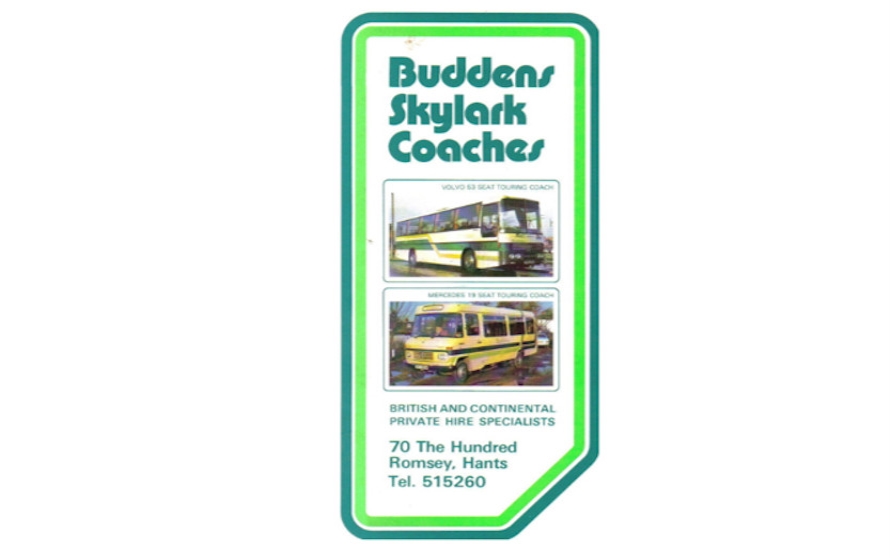